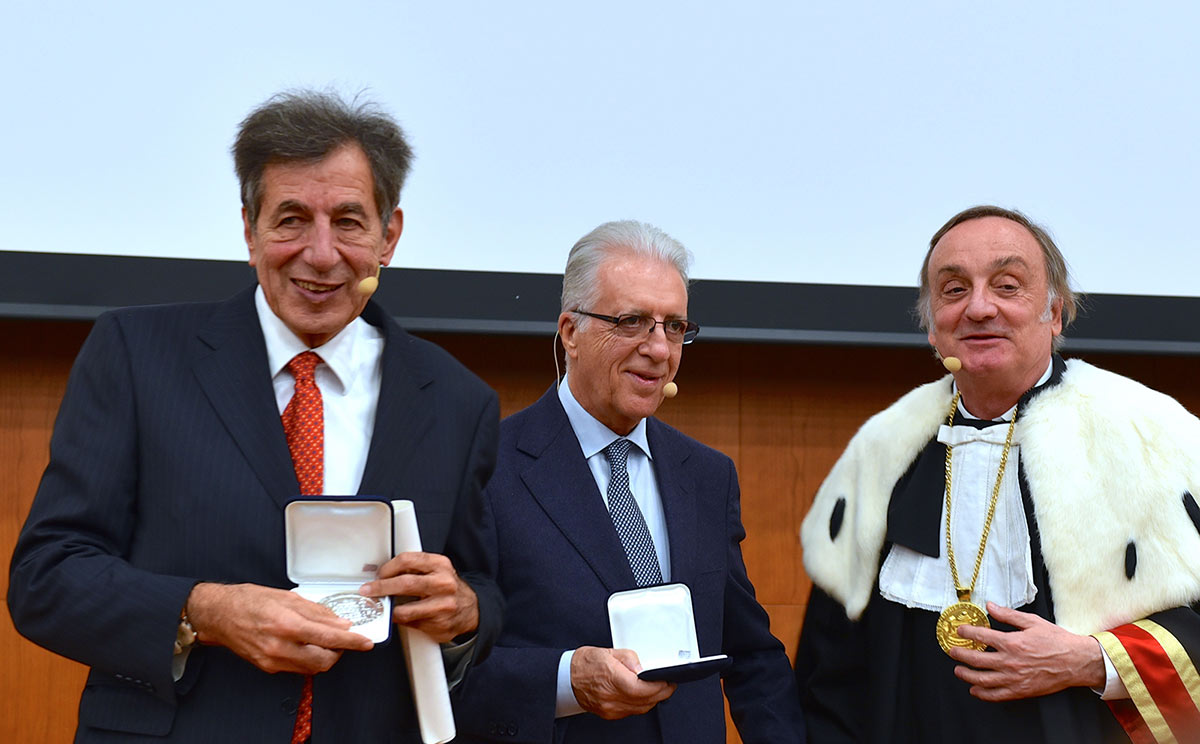 On 7 February 2020, the Rector Pier Francesco Nocini officially opened the 37th academic year of the University of Verona.
The guest of honour at the ceremony – for which the main hall of Polo Zanotto was crowded with students, lecturers, technical and administrative staff, and authorities, – was Mr. Piero Ferrari, Vice-president of Ferrari, the Italian car manufacturer based in Maranello and founded by his father Enzo Ferrari.

Go to article on UnivrMagazine 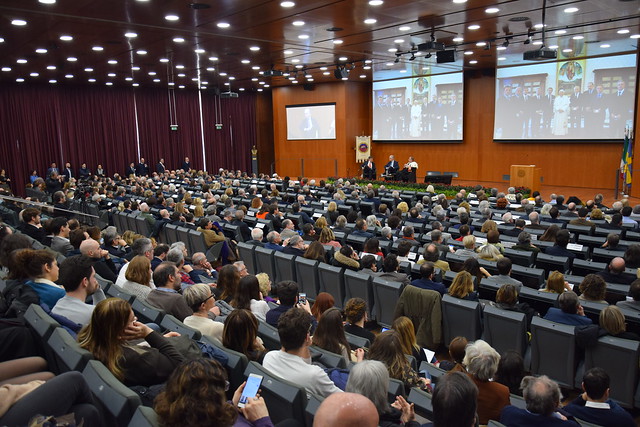 OUR TECHNICAL AND ADMINISTRATIVE STAFF